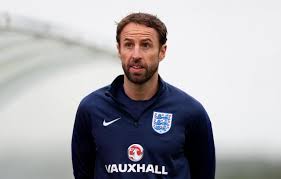 The latest 5-0 defeat of the Czech Republic at Wembley shows the level of progress that the players have undergone under the coach. Gone are the days of players flattering to deceive in the national team like Gabriel Agbonlahor and Andros Townsend.
END_OF_DOCUMENT_TOKEN_TO_BE_REPLACED