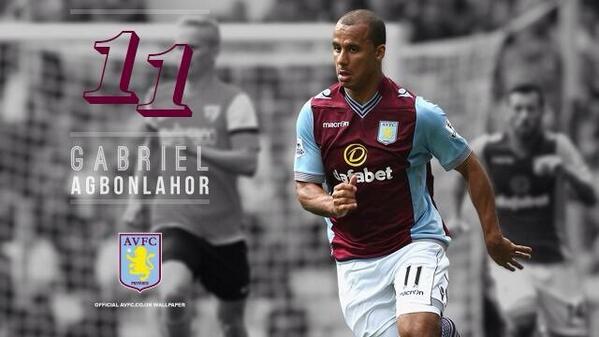 He has revealed that he has had a couple of offers from second-tier England clubs as well as teams in Scotland but so far he had not made any decision.
END_OF_DOCUMENT_TOKEN_TO_BE_REPLACED 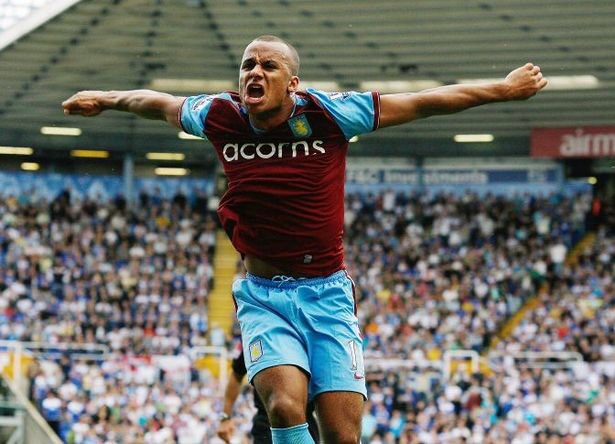 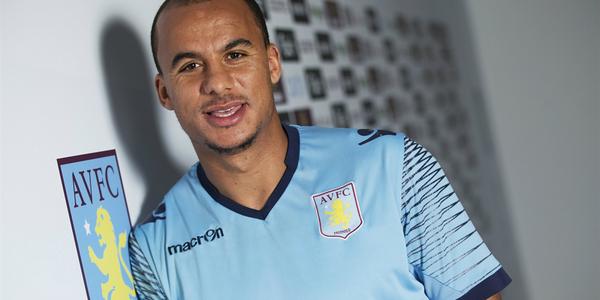 Coach Steve Bruce hopes the star returns to action this festive season to help out. The club is without Jonathan Kodija, who has been sidelined for the rest of the season due to ankle issues. Rushian Hepburn-Murphy and Scott Hogan are also sidelined due to knee and stomach issues respectively.
END_OF_DOCUMENT_TOKEN_TO_BE_REPLACED