Steve Bruce dismisses possible exit for Mile Jedinak among others

Aston Villa manager Steve Bruce has stressed that the club are no longer yearning to offload their key players to balance their financial books. Australian midfielder Mile Jedinak had recently been tipped to leave the Villains being the highest earner with them but Bruce has now indicated that the club are in a better financial position following the change of ownership. 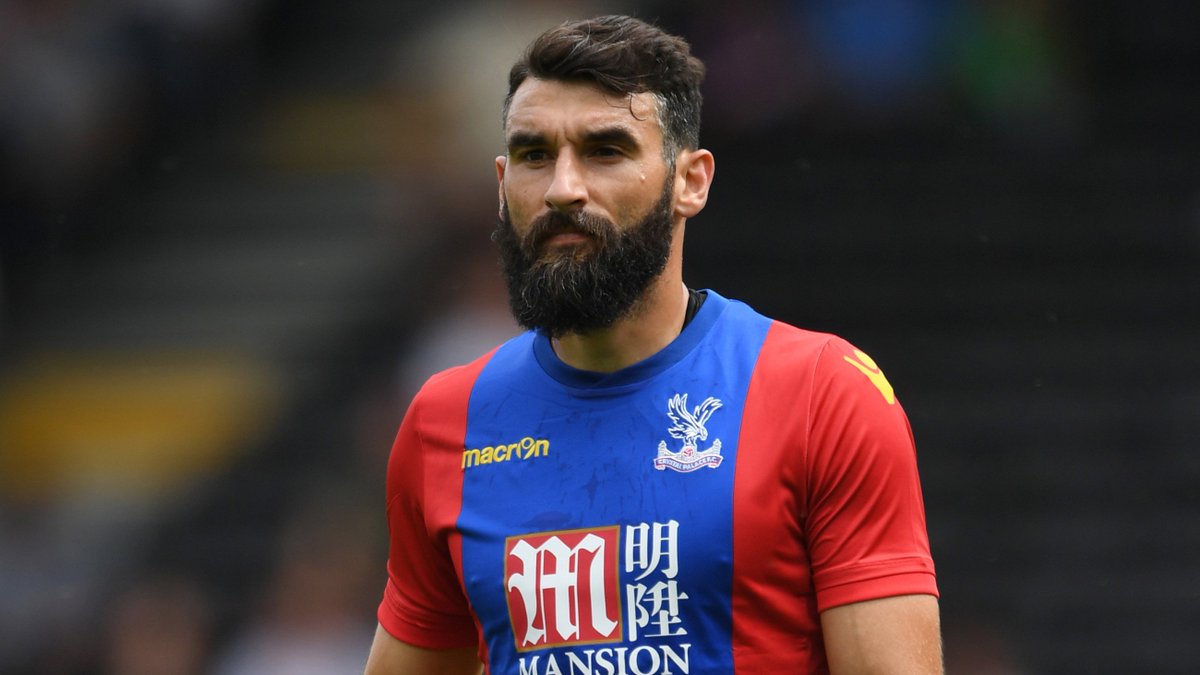 Discussing the rumours surrounding Jedinak, Bruce said: “The one thing that the new owners have said is that nobody is for sale. That’s music to my ears. We don’t want to lose our best players. We all know in football that unfortunately these things do happen. But we will now be doing our utmost to make sure these things do not happen and not let them go anywhere.”

Jedinak struggled with minor injuries during the course of the 2017/18 campaign but he nevertheless made a mark during the final stages where he scored the goal, which took the team to the play-off final. Unfortunately, the west Midlands outfit could not cross the final hurdle against Fulham with a 1-0 defeat extending their wait for top-flight football.

Bruce has spoken positively about keeping the core of the squad together but the club could yet lose the services of Jack Grealish before the transfer deadline. The Englishman was hugely influential towards Villa’s promotion push after returning from a kidney damage last term and his performances through the campaign seem to have caught the eye of Premier League’s elite.

As things stand, both Tottenham Hotspur and Chelsea are understood to hold an interest in the Villa graduate but the former are said to hold an advantage having managed to qualify for the Champions League. Mauricio Pochettino’s side are presently said to value Grealish at around £20m but Villa are likely to demand much more, considering they can now afford to work with a better financial security.