Manchester City have made a move to extend their star duo a new contract. The Citizens declared the desire to tie star midfielder Kevin De Bruyne and mercurial winger Raheem Sterling to a new long term deal. The club intends to use the new deal to make a statement amid their UEFA ban. 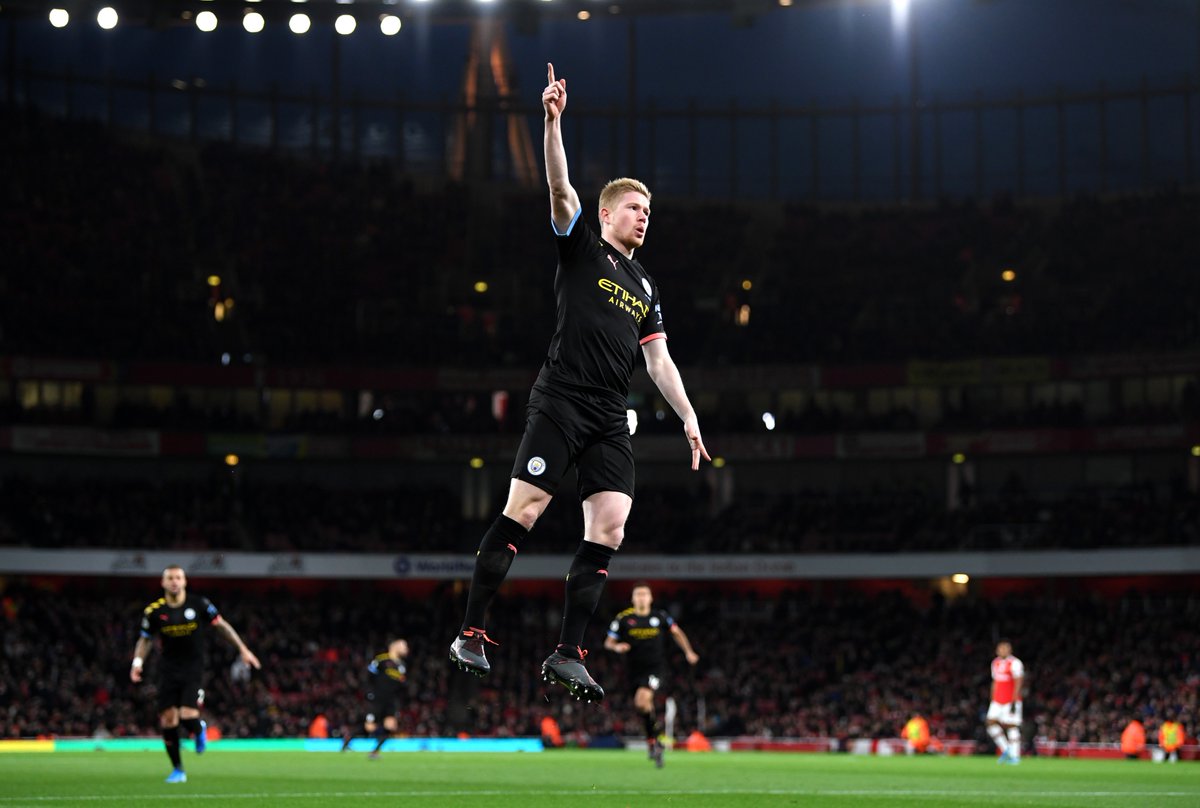 Manchester City were banned from participating in any UEFA club competitions for two year. The ban was as a result of a breach of financial regulation according to UEFA. The club have stated their innocence and they have submitted their appeal to the Court of Arbitration for Sport. The clubs legal battle with UEFA will have an impact on the way they will do their transfer business in the summer.

Sterlings contract is reportedly worth up to £300,000 a week with bonuses, while De Bruyne earns £280,000 a week. Both would receive a salary increase if they sign a new deal as a reward for their commitment.

Former Aston Villa striker Gabriel Agbonlahor believes the huge new deal is the right approach. He stated that it is the only way to keep the team competitive.