GREALISH: AGBONLAHOR IS MY HERO 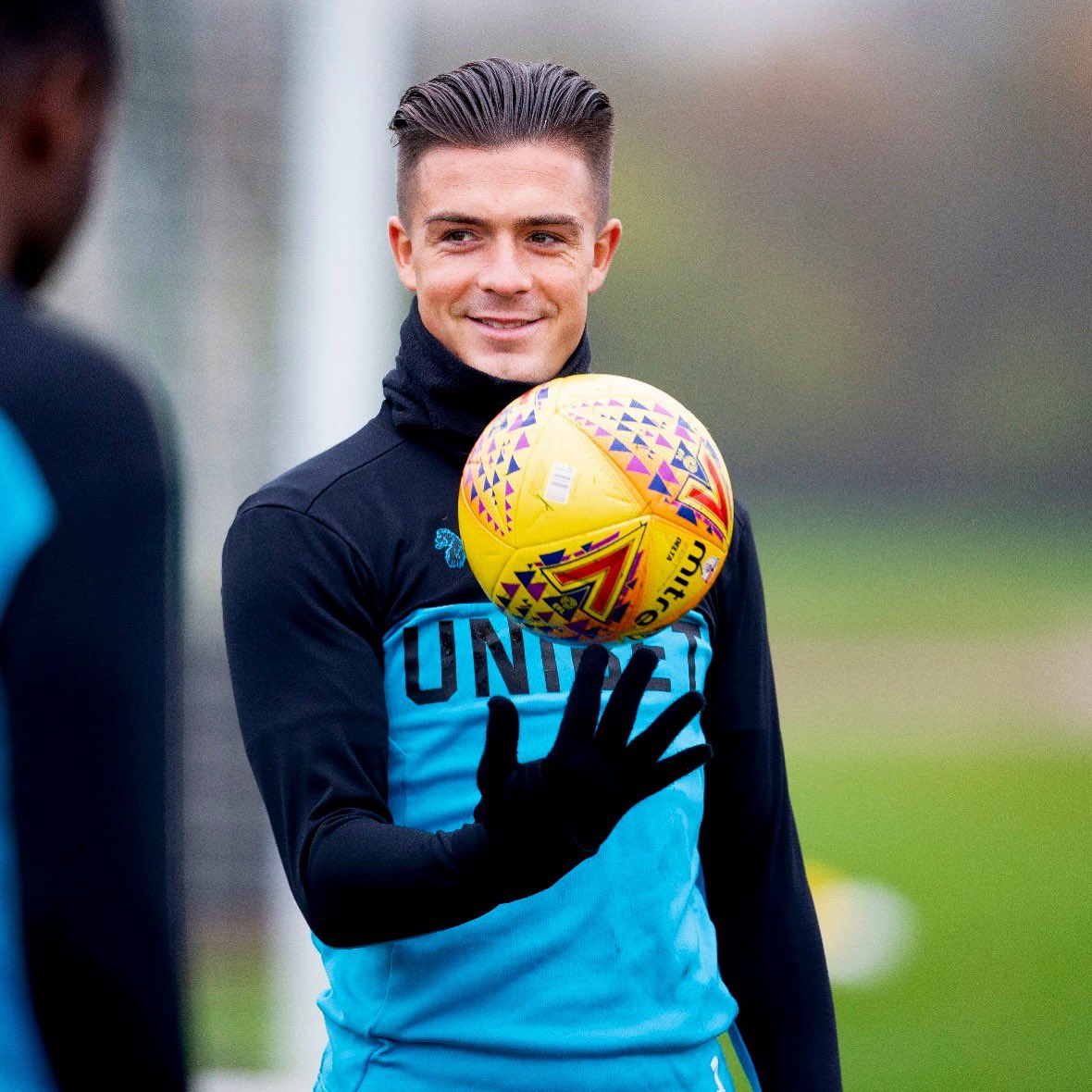 The midfielder has told The Birmingham Mail that he loved following in the footsteps of Agbonlahor by scoring against Birmingham City.

Villa locked horns with bitter city rivals Birmingham City on a pretty hot Sunday afternoon and were looking for a third win on the bounce under new manager Dean Smith.

Lukas Jutkiewicz put Birmingham in front just a couple of minutes into the game before Jonathan Kodjia drew Villa level and playmaker Jack Grealish then swooped in to head Villa into the lead just before the half time break.

Tammy Abraham then added gloss to the score line, firing a penalty from the spot to make it 3-1. It was not over just yet, as Kristian Pedersen scored what proved to be a consolation goal for Birmingham late on.

Alan Hutton then finished off the game very late in the game to kill off any Birmingham hopes of a comeback with a solo goal to seal all three points for Villa.

Grealish appeared to be very emotional at his goal and winning the game, having grown up as a Villa supporter and now played his own part in claiming a win against long term bitter rivals, Birmingham.

After the game, Grealish spoke of his delight at getting one over their arch rivals and revealed he loved being able to follow in the footsteps of striker Gabby Agbonlahor.

The experienced forward who was released by manager Steve Bruce at the end of last season, was a constant thorn in the flesh of Birmingham City and Grealish revealed the striker is his all-time favourite Aston Villa player simply because he scored against the Blues – and doing the same thing was amazing for the English man.