BRUCE OPENS UP ON AGBONLAHOR AND ONOMAH’S INJURIES

Aston Villa boss Steve Bruce has opened up on the injuries of Gabriel Agbonlahor and Josh Onomah after the victory against Norwich City at Villa Park. 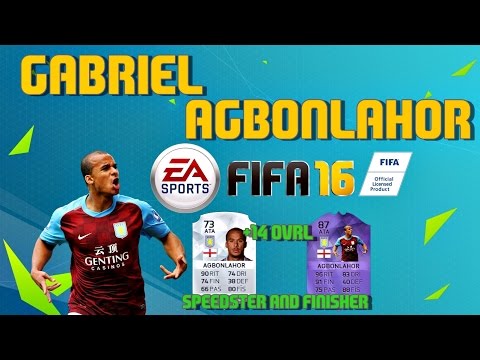 The coach says Gabby missed the game due to back problem he is battling.

Gabby missed the 4-2 win over the Canaries as Keinan Davis stepped up for the start. The 19-year old striker was impressive in the role. Aside Agbonlahor, Scott Hogan missed the game as he was fully recovered from his ankle problem. He was placed on the sub list though. Mile Jedinak also missed out after complains of feeling sore upon return to training. Onomah featured in the game but was pulled out after a head injury.

“Hogan wasn’t fit enough to start and Gabby had a bit of twinge in his back. Josh has got a head injury, we don’t know how bad he is but that was a bit disappointing. Mike was close but was sore yesterday with the work we’ve put into him, so we’ll see how he is in the week,” the manager said.

Hourihane scored the consolation when they played guests at Reading the week before. He combined with Agbonlahor for that goal and would be pleased to have impressed in the veteran’s absence.