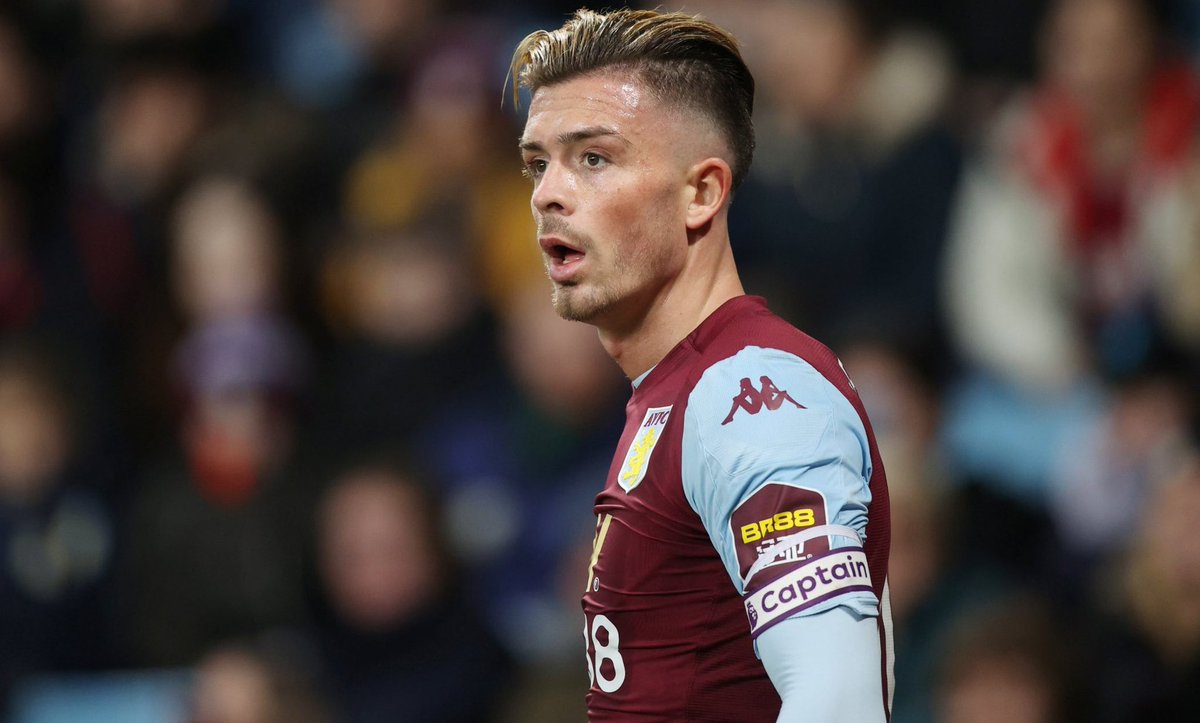 The Red Devils were linked with the two players during the winter window, but no move materialized. As the two clubs were involved in a major course over the season. END_OF_DOCUMENT_TOKEN_TO_BE_REPLACED