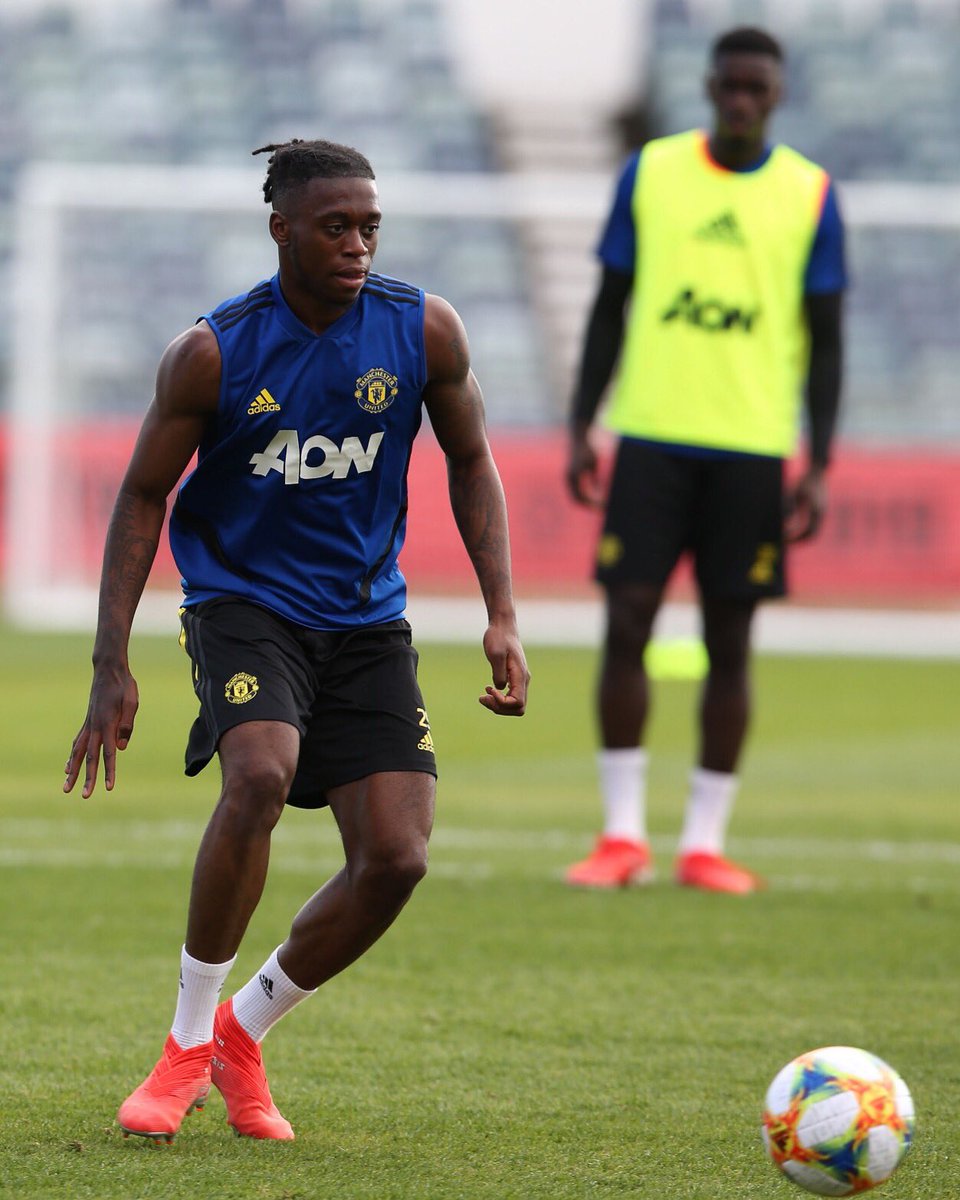 According to English tabloid the Sun, Manchester United are closing in on the transfer of Aston Villa midfielder Josh McGinn. It is understood that the newly promoted club have been approached by the Red Devils over a potential deal.  The report also claims that Manchester United have been monitoring the player this season and are preparing an official transfer bid.

Manchester United have been active in the transfer window bringing in Aaron Wan-Bissaka from Crystal Palace and Daniel James from Swansea City respectively.

Club boss Ole Gunnar Solskjaer has brought about a shift in the transfer policy of the club preferring to sign young talented British players.

McGinn has been exceptional for Aston Villa since making the £2.7 million switch from Hibernians last summer. He provided 10 assists and chip in with six goals as he helped the team gain promotion last season.  His impact in the team has drawn praise from the likes of club legends Gabby Agbonlahor and Richard Dunne.

McGinn is a good player but is he the sort of player that Manchester United need this summer it is hard to decipher. It is not known if the club have made contact with the Scotland international but it appears that the transfer could pick up steam in July.

From all indications the interest is there for the player and it remains to be seen how it develops in the coming days.